Searching for a sport that will push you to the next level? Just want to marvel at professional athletes at the top of their game? Check out this list of the most physically challenging sports to participate in, which covers everything from ice hockey to free soloing.

If having to stay upright on two deadly blades isn’t enough of a challenge, ice hockey throws in slashing sticks and whirring pucks to up the ante even more. This super-demanding sport requires superior physical and mental strength and skill, making it one of the most challenging team sports that you can play. It also presents a significant risk for injury, which is why players must suit up in helmets, visors, hockey mouthguards and more to protect themselves.

Gymnastics combines flexibility, balance, strength and agility into a truly challenging discipline. The sport is so demanding that few athletes compete in gymnastics beyond their early 20s, instead choosing to retire as other competitors come up through the ranks. If you’re an adult athlete looking to push your body’s limits — and improve your sense of balance and flexibility — gymnastics will certainly do that.

Mixed martial arts (MMA) combines techniques from various martial arts disciplines to create a full-contact fighting sport that features striking, grappling and ground fighting. The relative lack of protective equipment — most players just wear MMA mouthguards and perhaps gloves — raises the stakes for players and often results in a high rate of injury. Related sports include boxing (which focuses primarily on striking) and wrestling (which focuses primarily on grappling), both incredibly physically demanding, though not quite as complex as MMA. 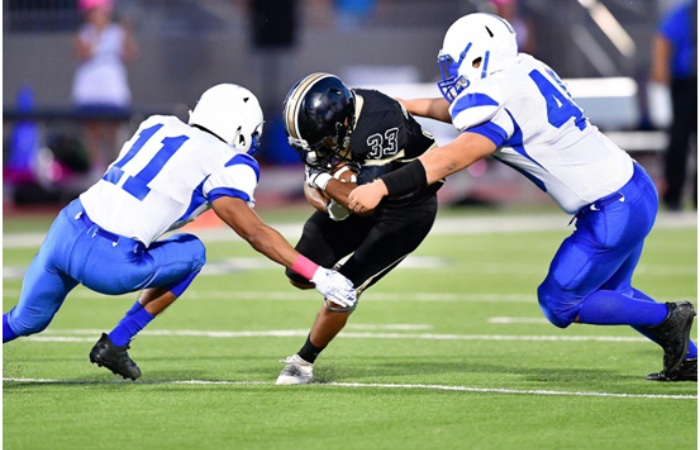 Plays in American football only last for a few seconds at a time, forcing players to master explosive movements and quick thinking in order to beat their opponents. The players also have to wear multiple pounds of protective gear because the sport is notorious for a high rate of injuries, especially concussions and torn ligaments. Even so, that doesn’t keep thousands of aspiring athletes from trying to go pro in this quintessential American sport.

If you thought football wasn’t challenging enough, then consider rugby, a popular sport in Europe that is similar to football — but without the protective equipment. Yep, that’s right: Rugby players only have to wear a uniform and a custom mouthguard in order to charge and tackle one another. The lack of equipment makes rugby less expensive to play, but it also changes the nature of play and can make players even more prone to injury.

While it may not require as much strategy as some of the other spots on this list, rowing does require unrelenting strength and stamina as well as the power of teamwork. Rowers must work together to keep the boat going and cannot rest even when their fatigue accumulates and their heart pounds. When done properly, rowing involves the whole body, especially the upper half, and puts a lot of strain on your heart and lungs for one serious workout. 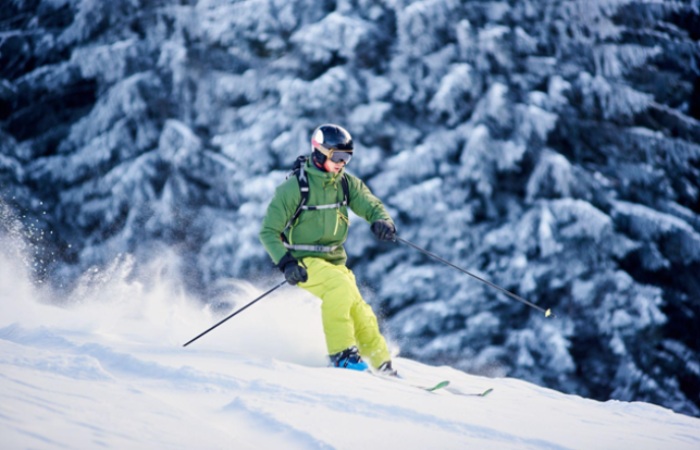 Advanced alpine skiing is a physically challenging sport that requires lightning-fast reaction times and the ability to maintain your composure while hurtling down a mountainside at speeds that can cross 100 mph. Alpine skiing outside of the maintained routes at ski resorts also poses the risk of environmental hazards such as trees and covered rocks, which further adds to the challenging nature of the sport.

Some people like to compare lacrosse to soccer, and it does involve two teams trying to deliver a ball into the opponent’s goal. However, lacrosse complicates things a lot by shrinking the ball down and forbidding players from touching the ball with their hands. Instead, they must move the ball using sticks with small nets on the end — somewhat reminiscent of hockey — which makes the sport even more physically challenging.

While many people decry baseball for too much downtime, the simple fact is that it takes a lot of hand-eye coordination for players to hit a 3-inch wide ball hurtling at 100 mph with an equally skinny bat. Almost as challenging is softball, which uses a larger ball but a smaller field to introduce new complications to the game. Both of these sports are classic American pastimes that are also quite physically challenging. 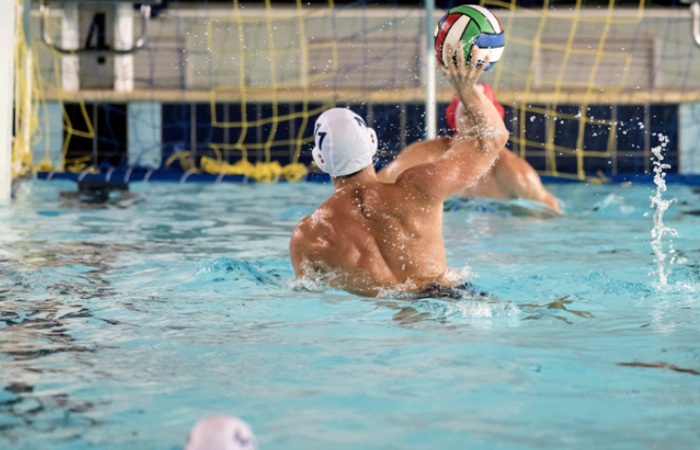 Considered one of the most physically demanding sports in the world, water polo is sort of like volleyball played in a deep pool. Water polo is incredibly difficult to play because players must actively keep themselves afloat the entire time, either by treading water or swimming outright. The drag from the water also makes it difficult to maneuver in order to reach the ball, and players must work together closely to beat their opponents and win the match.

The Oscar-winning Free Solo documentary propelled climbing to the international stage and also showcased what is perhaps the sport’s most dangerous niche: climbing without any safety equipment to potentially fatal heights. Free soloing requires complete concentration, and athletes must rely on their body’s strength and stamina to keep them alive while suspended hundreds or even thousands of feet off the ground.

What do you think of our list of the most challenging sports? Are there any sports that you don’t think belong on this list — or other sports that we neglected to mention? What about other activities that aren’t necessarily considered sports but are nonetheless very physically challenging? Let us know your thoughts in the comments below!

Like many people, you probably want your teeth to look their best. And if you've ever been told...
Health 4 Fitness

A bike fitting is crucial for cyclists at any level, from beginners to elite athletes. The right set...

Like many people, you probably want your teeth to...

Like many people, you probably want your teeth to...