How To Tell When It’s Time For Senior Care?

The Symptoms Of A Silent Heart Attack 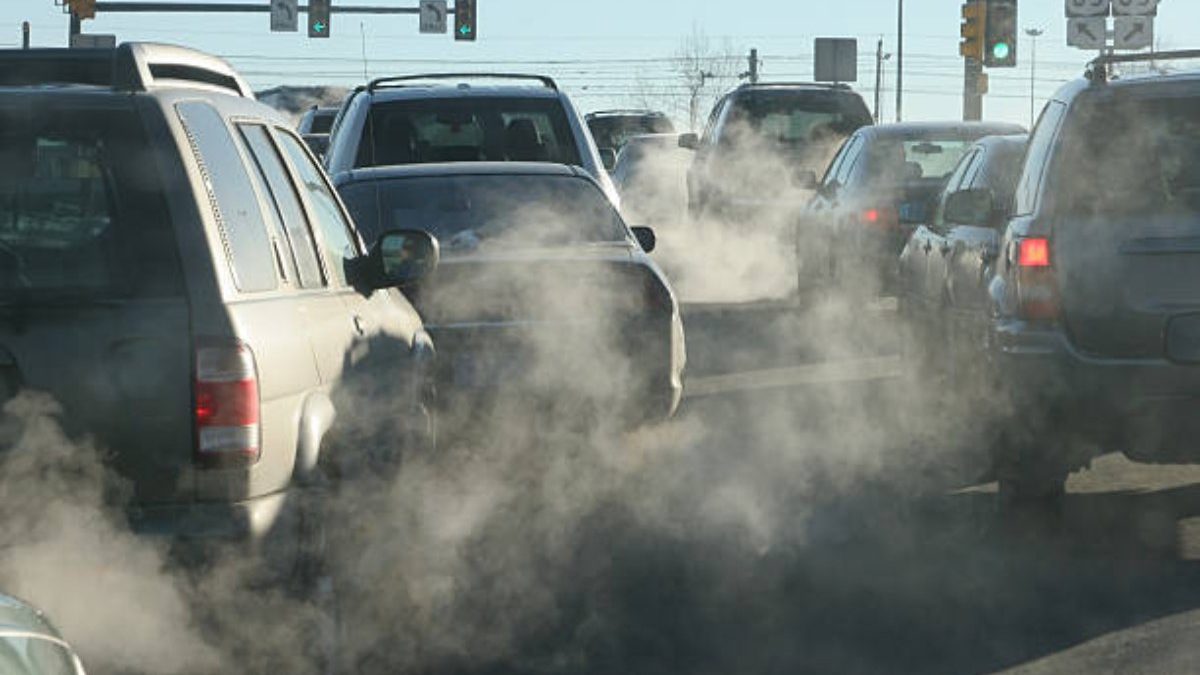 Air Pollution: Germany breached the EU Air Quality Directive when it surpassed the annual nitrogen dioxide (NO2) emission limit from 2010 to 2016. Additionally, the European Court of Justice ruled that the German government failed to include measures to keep NO2 limit violations to a bare minimum in their air quality plans. Germany breached EU law by neglecting to regulate poor air quality in 26 locations, including Berlin, Munich, and Hamburg.

A study released three years ago by Germany’s Federal Office for the Environment published that about 6,000 people died prematurely in 2014 from exposure to NO2. Furthermore, the European Environment Agency disclosed that more than 400,000 Europeans are killed each year due to air pollution, and 60,000 of them are Germans.

Elevated NO2 levels can cause respiratory issues and exacerbate existing conditions like asthma. It causes inflammation of the airways and increases one’s vulnerability to allergens. NO2 reacts with nitric oxide (NO) to form NOx (nitrogen oxide). When these gases bond together, they form acid rain, smog, particulate matter, and ground-level ozone, which are all associated with adverse effects on health.

The European Court of Justice ruling is the result of an investigation on air pollution in 2018, where the European Commission filed a suit against Germany and other EU countries for failing to meet nitrogen oxide standards, which are largely caused by vehicle traffic and industry. The United Kingdom and France were also accused of failing to stay within the limit values.

Numerous studies have proven that road transport is the greatest contributor to air pollution. The NOx emitted by diesel cars have affected the health of hundreds of thousands of Europeans. Clearly, most car manufacturers caught in the Dieselgate emission scandal did not think much of the health risks when they attached cheat software in their diesel vehicles. The software was meant to mask the actual emissions rate of a diesel car so it passes EU emissions tests. It was found out that the emissions from an affected vehicle were actually 40% higher than EU limits.

Germany, or 90 of its cities and metropolitan areas to be specific, is one of the several countries with car manufacturers involved in the scandal. Although the country has improved on their emissions numbers—from readings that topped 40 micrograms per cubic meter to just 25 in 2019, and only six in 2020—the case filed against them by the top EU court only looked at their activities as far back as 2010.

The German car manufacturers affected by Dieselgate are VW, including its subsidiary Audi; Daimler for Mercedes-Benz; and BMW. According to a study carried out by the International Council on Clean Transportation (ICCT) in the United States, some Volkswagen vehicles emit too much pollution. Four years after the 2015 scandal, VW finally admitted to the US Environmental Protection Agency (EPA) that they did install defeat devices in some of their cars.

Meanwhile, investigations on the correctness of Daimler’s emissions levels began mid-2017 when prosecutors acted on the allegations on the automaker by searching several of their offices. Between 2008 and 2016, more than one million cars with high emissions were sold in Europe and the United States, including several luxury Mercedes-Benz models. One engine allegedly had at least 16 auxiliary emissions control systems installed.

Additionally, a BMW 3-series estate car was found to have emitted seven times the EU limits of NOx during a series of road tests. Although the diesel car was designed to pass EU standards, it exceeded the statutory cap by at least 2.6 times in several road tests and 7.2 times when the engine was accelerated by 10%. In 2017, environmental and consumer protection non-profit association Deutsche Umwelthilfe (DUH) requested the German Transport Ministry to recall affected BMW models, and review the type approval for the BMW 320d model.

Claiming for a German diesel car

As mentioned earlier, the excessive volume of NOx emissions caused collectively by diesel engine cars could pose a risk to your health and the ecosystem. If the major car manufacturers do not comply with the EU limits, the major cities and metropolitan areas of Germany will keep suffering from air pollution. The dangers of inhaling high amounts of bad air could put your life and your family’s health at risk like developing symptoms of pneumonia. This could also lead to financial losses and even death.

Contact companies like https://www.emissions.co.uk for assistance if you think your diesel car is installed with cheat software. Their emissions compensation experts can assist you in filing a claim.

Your Nutritional Needs Change As You Age: Here's What To Eat

Do I Need Surgery For Kidney Stones?

How What You Eat Can Affect Your Health And Physical Appearance?

CBD Oil And Anosmia: Everything You Need To Know

Your kid may have an ear pain or infection if they are fussy, cry more than usual, and tug at…

How To Tell When It’s Time For Senior Care? 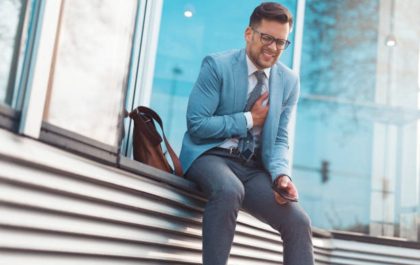 The Symptoms Of A Silent Heart Attack

A silent heart attack also referred to as SMI is a horrifying experience in itself. It is a type of…