Home > Nutrition > Avoid Foods that Cause Migraine(Headache) with this Guide 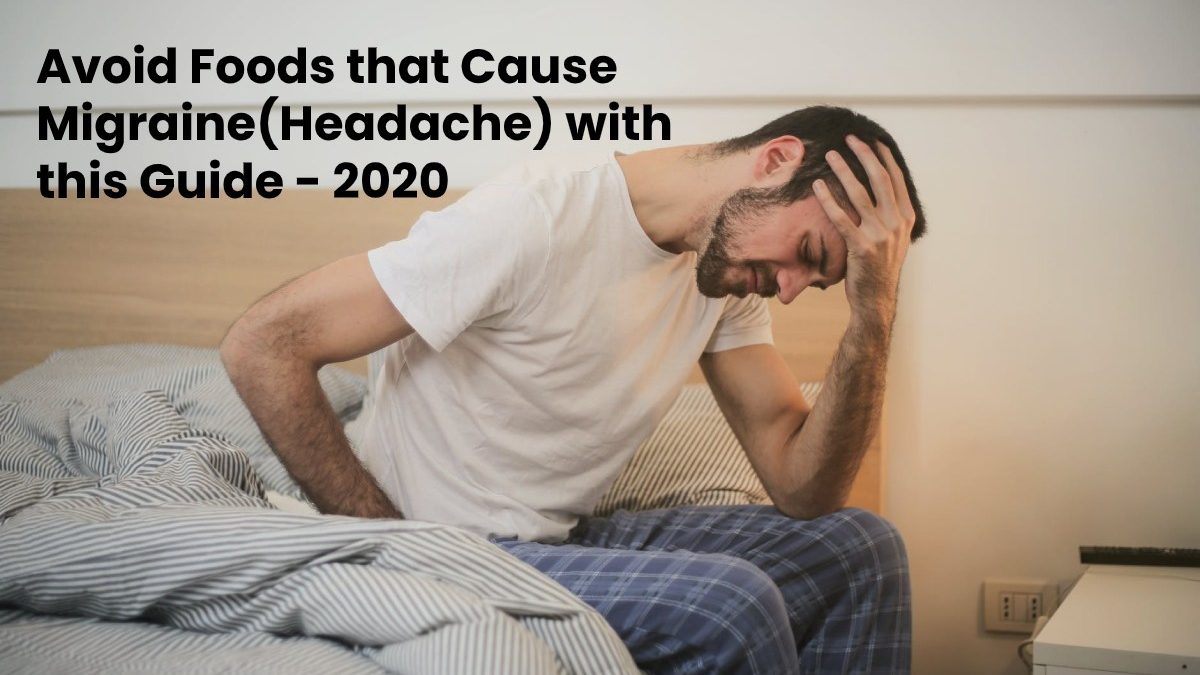 Avoid Foods that Cause Migraine(Headache) with this Guide

You may have heard that some foods, such as peanuts or cheese, cause headache(Migraine). This idea is not so strange considering that there are a large number of stimuli capable of causing that effect; Even something as simple as an air freshener can cause headaches.

In fact, there are currently indications that cheese could favor the appearance of migraines in people prone to this disorder.

Now, just as some foods may be behind some headaches(Migraine), we can also use our knowledge about foods to prevent migraines and thus have more tools at hand to make this intense pain appear as little as possible.

Caring for the Diet Prevents Migraine

The brain is probably the most important organ for our survival, and it is also one of the most resource consuming. To function well, you need to be constantly receiving vitamins, magnesium, phosphorous, healthy fats, and many other nutrients.

This means that contrary to what happens, for example, with those fat reserves that can worry us so much, what we eat or stop eating has almost immediate repercussions in our brain. And in the possibilities of suffering pain from the head.

And is that the headache is one of the typical signals that warn of abnormalities in the functioning of the brain and its nearby areas. Migraine, specifically, is a very intense type of headache that appears when something alters the biological processes related to this organ.

Since what we ingest in our day-to-day life can trigger a wide variety of processes in our body, paying special attention to the food we eat is an excellent way to control these annoying migraine attacks.

Infusion. A bowl of oat flakes with almonds and vegetable drinks. Peach.

Spaghetti with zucchini and sage. Roasted rabbit with onion and green peppers. Grapes.

Pear smoothie made with almond milk.

Bread with tomato and oil.

Magnesium and Vitamin B2, your Allies

Vitamin B2 and magnesium supplements have proven effective in preventing migraine headache, so you can use them when planning your meals.
For example, a good strategy is to use almonds and hazelnuts as a snack to snack between meals or to accompany your first courses and desserts,

since they are the most magnesium-rich nuts.

As for vitamin B2, they are found in a large number of fish (such as salmon or trout), in wheat bran and spirulina, among many other foods.

DO You Eat Enough?

Failing to make some of the main meals of the day and the disorganization of the schedules that mark the time of eating are also factors to consider. Just as malnutrition can promote the onset of migraines, the general lack of food for many hours at a time is also capable of producing the same effect.

For example, prolonged fasting is estimated to cause frequent headaches in about 15% of people who routinely practice this habit.

Eat four to five meals a day and make sure that there are no hours of fasting in your schedule for hours. Thus, you will be able to maintain stable levels of glucose in the blood and avoid entering the state of hypoglycemia. Now, try not to fall on the opposite end and avoid binge eating.

Food Which is Best to avoid

About 10% of people associate a part of their headache episodes with the consumption of some food.

Although there are no conclusive studies that show in detail the mechanism by which a given product can cause migraines or other types of headaches, some research suggests that the foods most dangerous in this regard are those that contain large amounts of a class of substances called amines, Biogenic.

Two of these amines, tyramine, and histamine, are the most suspect, and are found in:

Anyway, keep in mind that biogenic amines are present in many foods and that constantly trying to avoid them can bring you more problems than benefits. The most recommended is to try to eat with special moderation those foods that contain them in greater quantity.

In addition, drink about eight glasses of water a day since dehydration also favors the appearance of symptoms associated with headaches.

Review Avoid Foods that Cause Migraine(Headache) with this Guide. Cancel reply

Foods Rich in Calcium that Do Not Come from Dairy

How Does Lupus Affect the Kidneys?

How to Replace Refined Sugar?

What Is Neural Therapy?

Fruits And Vegetables That Contain Protein 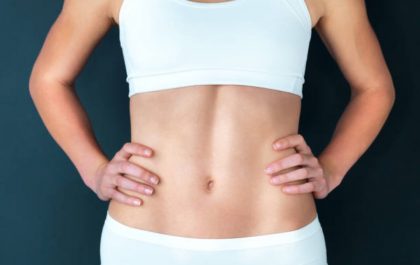 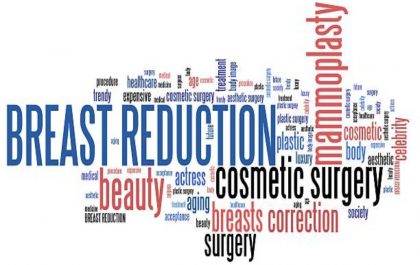