How To Live Longer? Amazing Tips For Healthy Aging?

Age Is Inevitable, But Its Speed Varies

Aging: Certainly, we are all tumbling headlong toward our inevitable corporeal demise and that transition into the next reality which will prove what was and wasn’t important in life. But until we shuck this mortal coil, here we are. For most, delaying the transition called death is the aim. The best way to do this is to age more healthily and practice good habits.

In modernity, more people than ever are reaching their centennial birthday, and living even a few years after that. France’s own Jeanne Louise Calment passed away in 1997 at the ripe old age of 122. Kane Tanaka was born in 1903 and is still alive today at the astonishing age of 118.

Can you imagine living that long? Well, if the Maker of all smiles on you, it could happen. What will help is taking proper care of yourself? In this writing, we’ll cover three notable tips related to aging, and how best to conduct yourself so that you have the greatest possibility of living the longest.

Are you eating deep fat fried foods, starches, and sugars all day? That’s a great way to die decades earlier than you have to from heart disease or obesity. What’s better is eating healthy foods in a balanced way. The more balanced your diet, the longer you’re likely to live. However, that’s not the only component to consider as regards longevity.

You also need to exercise the right amount, and at regular intervals. A half-hour a day six days a week should do the trick; at least break a sweat three days a week with a recovery day between them if going a half hour six days a week isn’t feasible.

Lastly, supplement with vitamins. Vitamin C, vitamin D, Vitamin B, and B17, zinc, iron—there are all kinds of supplementary vitamins out there. If you’ve got a doctor, talk to that individual; but don’t be afraid of what you’ve learned through your own research either—doctors don’t tend to live long despite their knowledge; at least according to this Indian study.

A lot of that has to do with things like PTSD, associated vices, and suicide. Doctors aren’t known to be as healthy as some professions. However, there is at least some partial component emanating from an incorrect application of medical understanding; and that component won’t be fully understood until we can look back from the future. 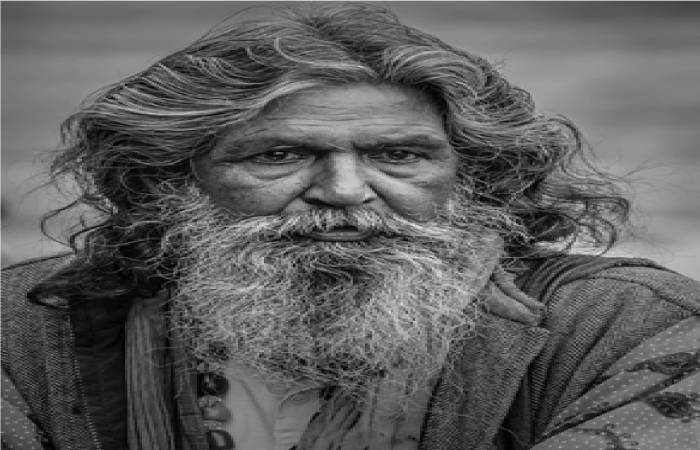 Even if you’re eating all the right foods, staying fit, and supplementing with vitamins, that doesn’t mean you’ll never be injured. Sometimes that injury is directly visible, sometimes it’s the result of poisoning, radiation, supplementation with toxic elements, or some other hidden scourge. So to age gracefully, you’ll want the best health plan you can find to cover preventive care in your younger years.
Getting checked out at intervals by professional practitioners is wise; even wiser is having an emergency safety net through insurance. When you boil off the rhetoric, that’s what health insurance represents. 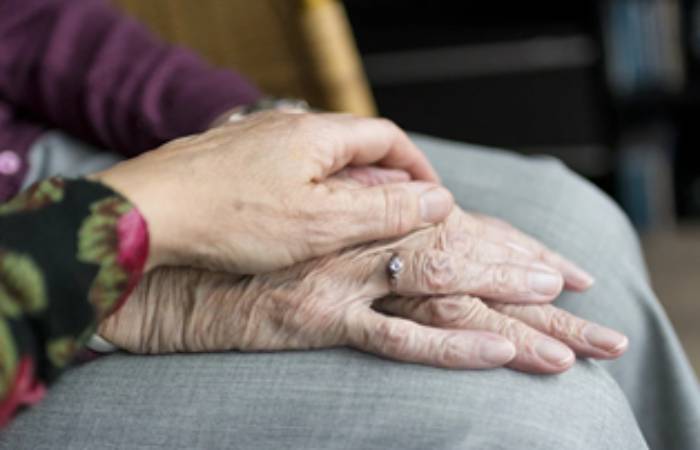 3. Will, Emotions, And The Soul: Living Well—Stress Elimination

When that tape erodes, so goes the DNA strand, and your age. Stress facilitates telomerase erosion. Stress is like not tying your shoes properly and stepping all over the taped ends until the strings unravel. If you’re emotionally unhealthy, your will is toward things that are bad for you, and you don’t live well. Despite healthcare, exercise, and diet, you’ll still die earlier.

Stress ages you and can be avoided. The ethicality of daily life will impact emotional stability. “Will” can provide you the strength to live as well. These things have an ethereal quality only just becoming understood by modern medicine. The bottom line? Find ways of avoiding negative stress (like despair or depression) and keeping good stress (like exercise or anticipation).

Align your mind in terms of activity for negative stress reduction. Get health insurance on which you can rely for emergencies. Eat right, exercise regularly, and supplement with vitamins. Like a cord of three strands, these three approaches to health maintenance will help you age or aging more gracefully, and all things being equal, may even extend your lifespan.

Previous article
Why Hair Becomes Thinner And Fragile With Age?
Next article
CBD Oil For Fighting Insomnia: Find Out How