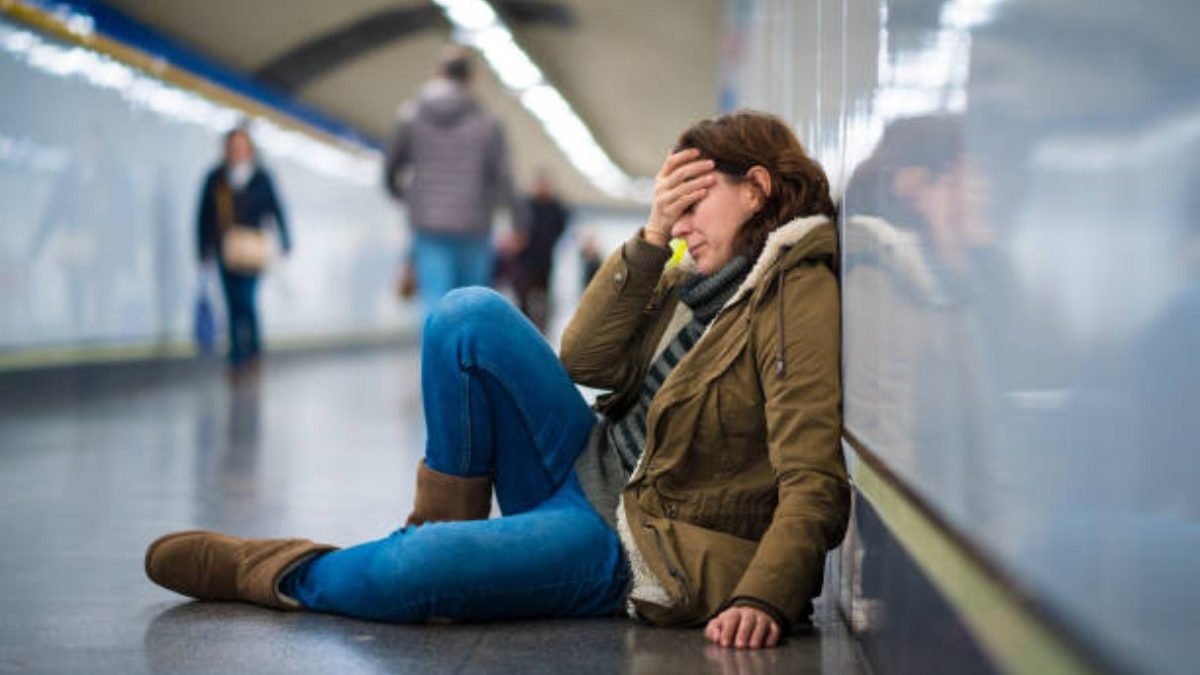 Mental health is critical for functioning in society today. Though many of us go about our lives without developing any mental health issues, this is something that affects more people than what you might realize.

It’s evident that roughly one in six Americans deal with mental health issues in some form. This is a rather large percentage of the population, and this can be caused by many factors. And, while some of these factors can be internally manifested, most of them are brought on from external experiences.

Sexual abuse is by far one of the worst forms of abuse. The act of unwanted sexual advances, rape, molestation, and incest are all part of this horrible act, and can cause a person serious mental illness over time.

What Happens After a Sexual Assault?

When a person goes through the trauma of a sexual assault, whether in the form of molestation, rape, statutory rape, incest or an unwanted sexual advance, many things can manifest in the mind.

Often, after an instance of abuse, a person feels that their bodies are not their own. This is sometimes evident in a person withdrawing from social gatherings, or a sharp change in demeanor.

Survivors of sexual abuse often report feelings of shame and guilt, or may develop feelings of terror around members of the opposite or same sex. This is often the case in instances of abuse from elders, members of a church, or from family members.

Depression is typically the first tell-tale sign of abuse of any form. Once your body has been violated, this loss of autonomy can be difficult to cope with, and this can result in serious depression.

It’s not uncommon for a victim of abuse to withdraw completely, and stay away from any or all social situations due to the severe depression that can follow.

Like depression, anxiety is another immediate effect of sexual abuse. In fact, many survivors of sexual abuse develop a fear that the abuse can happen again. This can result in having random panic attacks when involved in intimate situations, or when being around members of a particular sex.

Most of us often associate post-traumatic stress disorder with members of the military who have survived the gruesome reality of military combat. While this is common in military combat veterans, this is also quite common with victims of sexual abuse.

Survivors of sexual abuse often report instances of intense memories of the abuse, and certain scenery or people can trigger the memory. These intense memories can sometimes be so disruptive that they may cause the victim to relive the abuse in their mind.

In other more serious cases, PTSD may be so strong that it causes the illusion of an alternate reality, in which a person believes that his or her surroundings have changed, causing the person to lose track of where they are.

During extreme cases of sexual abuse, where the abuse is physically painful or if it continues on throughout their early lives, a person may develop a way to cope with the abuse. Though these cases are most common with young children, a child may develop an alternate personality that is responsible for dealing with the trauma.

Split personalities or borderline personalities are most commonly associated with the most extreme cases of abuse and are thought to be a survival mechanism of a young mind.

Developing this disorder allows a child to cope with the trauma, in a way that the primary identity remains unaffected by the abuse, while the alternate personality suffers the trauma.

Though this may be a coping mechanism, multiple personality disorder is a debilitating condition that carries on into adulthood and requires long-term psychiatric intervention.

It’s important to note that abuse of any kind can cause serious mental health issues in people of all ages. Sometimes this can even result in the development of chronic pain and other health conditions that aren’t as easily recognizable.

Health4Fitness, 12 months ago
Disease and Cure

Five Things You Should Know About Psoriatic Arthritis

Sedentary Living: The Dangers Of Being Inactive

The Best Foods To Increase Platelets

Is CBD Oil Beneficial For Anxiety?