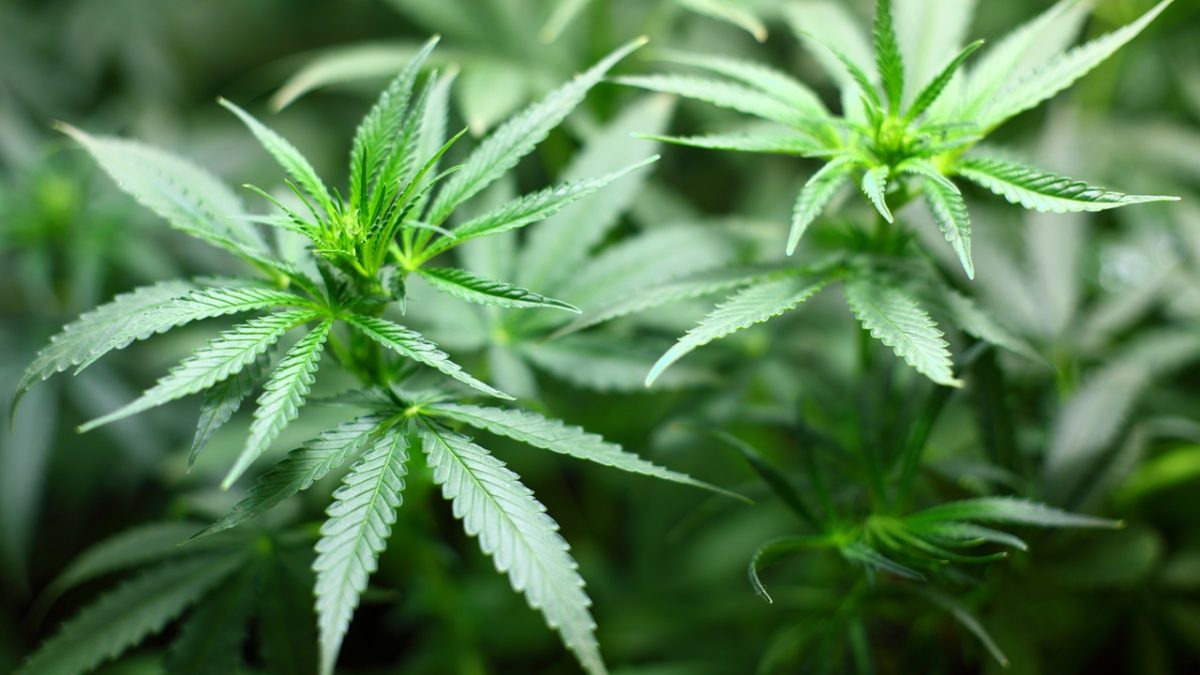 Long-Term Effects of Marijuana Use on the Brain

Marijuana has gotten a reputation as a casual drug, one that isn’t particularly harmful. Despite the rise of the drug’s legality, this simply isn’t the case. More research is absolutely needed, but it is clear that there are many negative effects of marijuana addiction. Here’s an overview of some of the more problematic ones.

The Damage Depends on Many Factors

First, it’s worth noting that marijuana’s long-term impact depends on a variety of factors, including frequency of use and the age at which the user began to use it. According to Aion Health, “Many people use marijuana recreationally and can start and stop as they please with no side effects. It’s when a person uses it so frequently and can’t stop without side effects that it could be considered marijuana addiction.” There is some evidence to suggest those cognitive abilities. These risks grow in severity if marijuana is used regularly by young adults or teenagers.

Memory challenges are common among those who smoke marijuana on a regular basis. Some studies have shown that people who are high cannot recall or store memories as easily as people who are sober. Over time, it appears that these changes become more severe, and there is evidence to indicate that people who smoke marijuana may damage their memories to the point that they no longer function optimally even when that person is not intoxicated.

There are many reasons for these cognitive and memory problems, but chief among them is the apparent finding that marijuana changes the literal structure of many parts of the brain, thus reducing the overall grey matter volume and the brain’s ability to function.

These negative changes are not limited to the brain. People who smoke marijuana regularly are more likely to suffer a heart attack, have trouble breathing, and have a variety of other heart and lung problems. When you get right down to it, this makes sense: There is unquestionable evidence that shows the danger of smoking cigarettes, and there are many similarities between cigarettes and marijuana.

Animal evidence also supports these ideas. For example, studies on animals that were exposed repeatedly to THC showed some challenges in hearing, learning, and memory, particularly when compared to other rats. These changes were specifically tied to changes in the brain structure of the rats. The same studies also show that exposure to THC can alter the parts of the brain that regulate the brain’s “reward system.” This can be extremely troubling in humans, as studies show that this could lead to someone becoming addicted to other substances later down the line. Findings like this are a key part of the reason why some believe in the theory that marijuana use can serve as a “gateway drug” and lead to addiction to other, more dangerous drugs.

While the type of addiction absolutely is different than for other drugs, marijuana addiction is real. If you or a loved one is suffering from this addiction, seek help as soon as possible.

Review Long-Term Effects of Marijuana Use on the Brain. Cancel reply

How To Convert PDF With Original Formatting In Four Ways

What Kind of Diet Should be Maintain on Dialysis?

Alopecia – Definition And Its Various Types 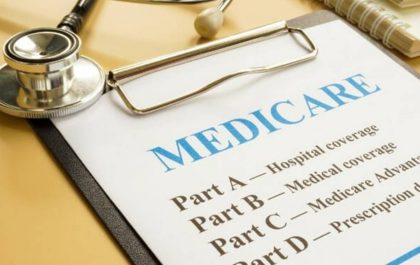 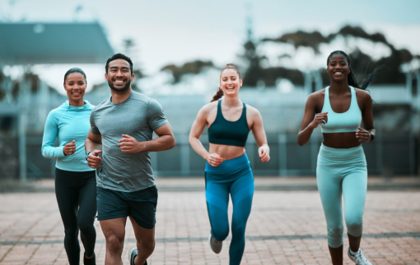