Home > Disease and Cure > Hearing Loss Caused By Otitis: There Is A Solution 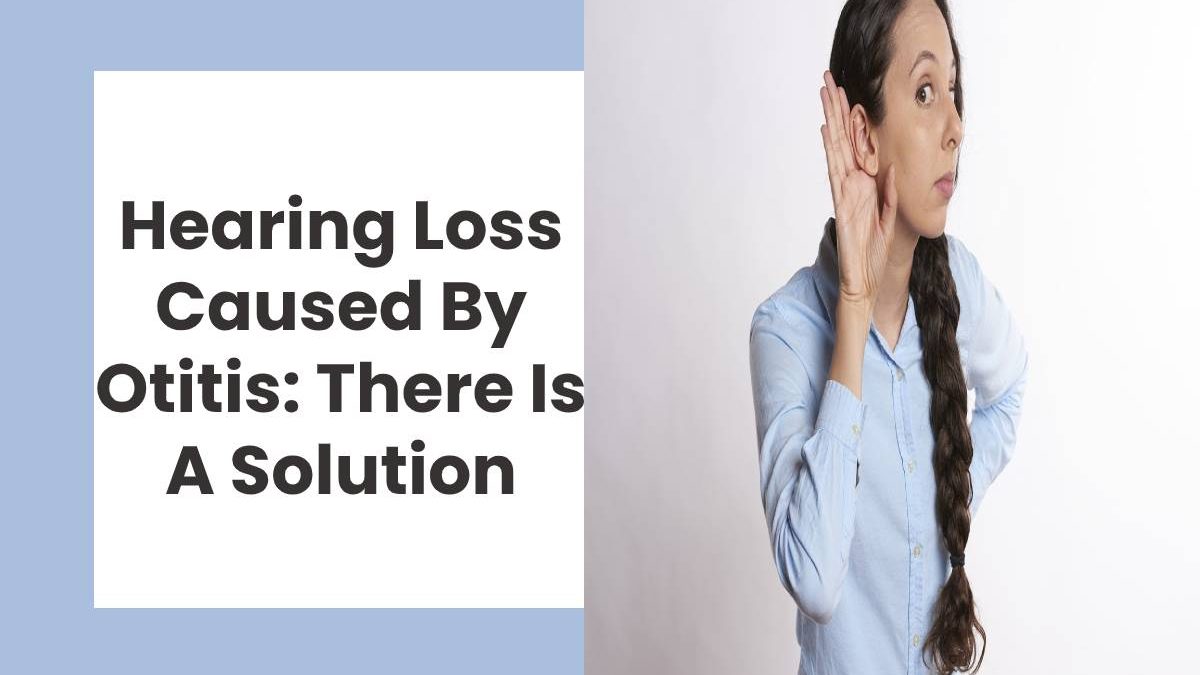 Hearing Loss Caused By Otitis: There Is A Solution

Otitis is inflammation of the ear. Different types are depending on the affected area.

In addition external otitis, the most common, (in the eardrum, chain of ossicles, cavities, other structures behind the eardrum). Within the latter type, serous otitis media consists of the accumulation of fluid in the cavities of the middle ear, behind the eardrum, for more than three months.

This fluid is the result of the malfunction of the Eustachian tube, responsible for ventilating and balancing the pressures in the middle ear. For its part, chronic otitis media consists of a chronically damaged middle ear.

So either due to the attached eardrum, destroyed ossicle chain, a chronic mucosal infection, an infection called cholesteatoma.

Sometimes the middle ear altered by malformations that sometimes associated with the outer ear. Although they may be dry, chronic middle ears often ooze.

In both serous and chronic otitis media, the main unfavorable consequence is hearing loss, that is, decreased hearing capacity. Since hearing loss interferes with the communication capacity and social integration of the individual.

it is essential to act on time,” explains María José Lavilla, president of the Audiology commission of the National Society of Otorhinolaryngology and Head and Neck (Seorl- DC).

In the case of children, this situation aggravated since, by not deciphering the sounds, delays in the acquisition of speech and learning may appear. 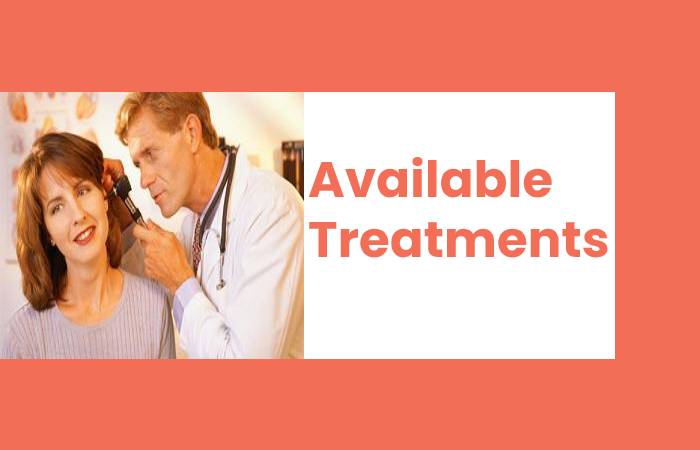 Also, Read 5 Herbs You Can Prepare To Combat Or Cure Hypertension

Review Hearing Loss Caused By Otitis: There Is A Solution. Cancel reply

How Can Exercise Strengthen Our Immune System?

5 Herbs You Can Prepare To Combat Or Cure Hypertension

Long-Term Effects of Marijuana Use on the Brain

Health4Fitness, 8 months ago
Disease and Cure

Alopecia – Definition And Its Various Types

Health4Fitness, 5 months ago
Disease and Cure